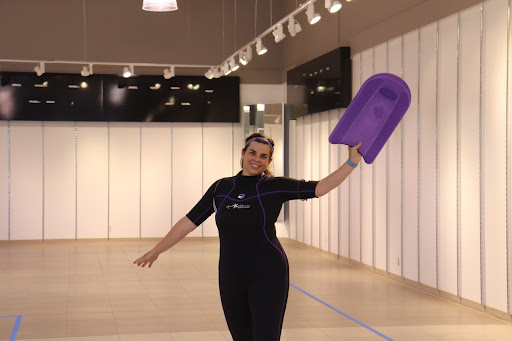 We couldn’t be more excited for Aqua Essence Swim Academy. The company is making waves, as the company just announced the groundbreaking of its own private swimming pool in Winnipeg!

Located in a strip mall on Kenaston, the 8,000 sq. ft. facility will welcome students from all ages and levels.

They recently held a virtual groundbreaking event to celebrate and announce its new facility. Our team had the pleasure of organizing the virtual ceremony and sharing the Aqua Essence story.

We helped them pivot the event from in-person to virtual, and helped strategize to get the word out about the groundbreaking. Through media pitching and production of photos and videos we raised awareness. We sent that content to the media and posted online via Aqua Essence’s social media channels.

Scroll through to learn more about those efforts.

An Interview With The Founder

We interviewed Aqua Essence’s founder and instructor, Rishona Hyman, to communicate with the target audience about the company and the new pool. We prepared questions to ask her and filmed at her backyard pool. Rishona talked about Aqua Essence and why its services are essential to the community.

The Aqua-mazing Virtual Tour And Groundbreaking

The virtual groundbreaking wouldn’t have been complete without a tour, so we filmed Rishona on-site at the new facility. We took photos and videos of Rishona shoveling sand and a couple of her students playing inside.

We packaged Rishona’s interview and virtual tour as a virtual media kit which also included photos and b-roll footage. We sent the package as an attachment to media outlets along with the pitch.

Aqua Essence’s groundbreaking event received press coverage including a front-page feature in the Sou’Wester, a CJOB radio live interview with Lauren McNabb, a story in the Metro’s July 7, 2021 edition and a feature on ChrisD.ca.

The swimming centre is expected to open early in 2022 and we can’t wait to share more of its success with Winnipeggers.

Do you have an important announcement you want to share with the public? Give us a call today and let’s talk about how we can amplify your voice. Contact us today. 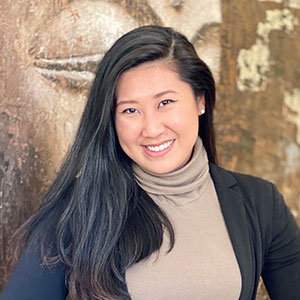