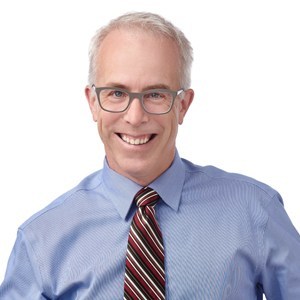 Over the past two and a half decades, Adam has developed and executed communications programs for regional, national and North American organizations. As an expert at integrating public relations with advertising and marketing tactics, Adam’s strategies build strong brands and polished corporate images.

He was formerly Vice-President of Marketing and Communications at Cambrian Credit Union, one of the largest financial institutions in the Canadian Prairies. Prior to that, he helped manage communications for Assante Corporation across Canada and the United States. 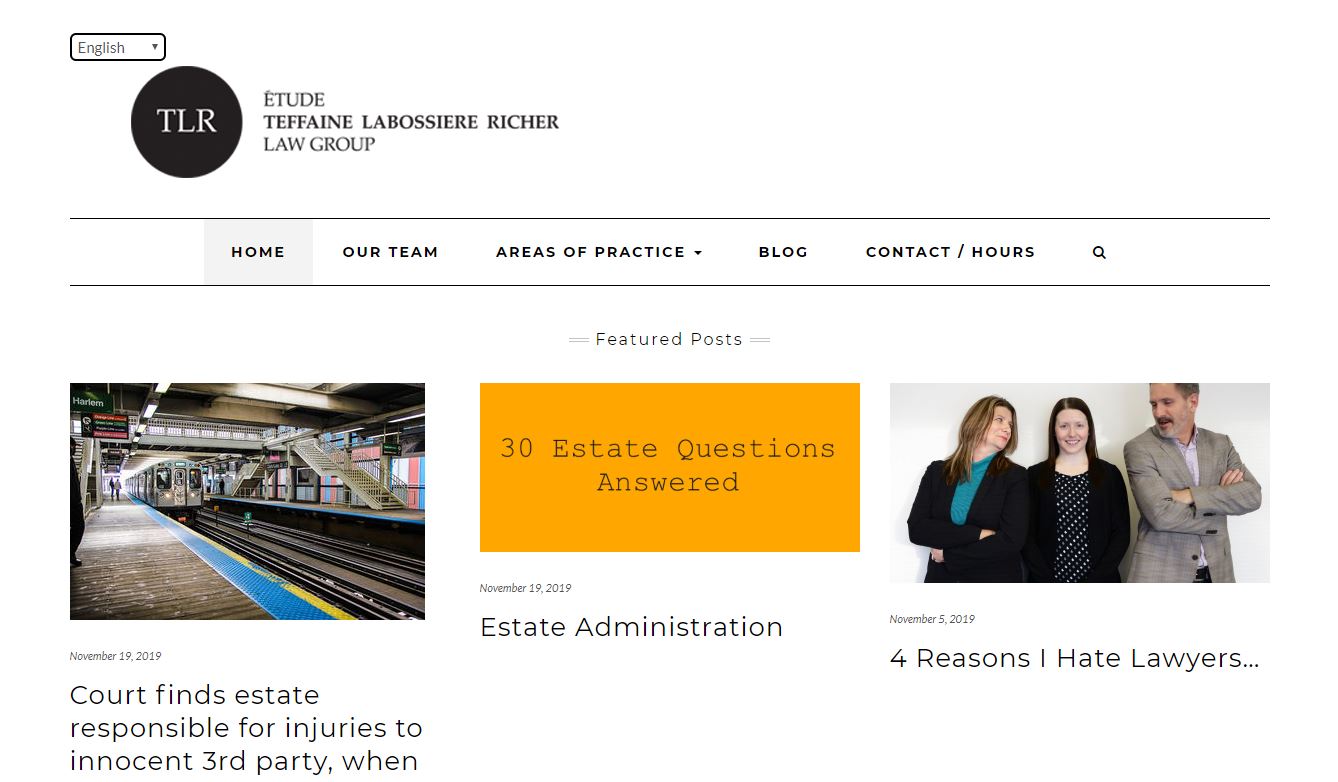 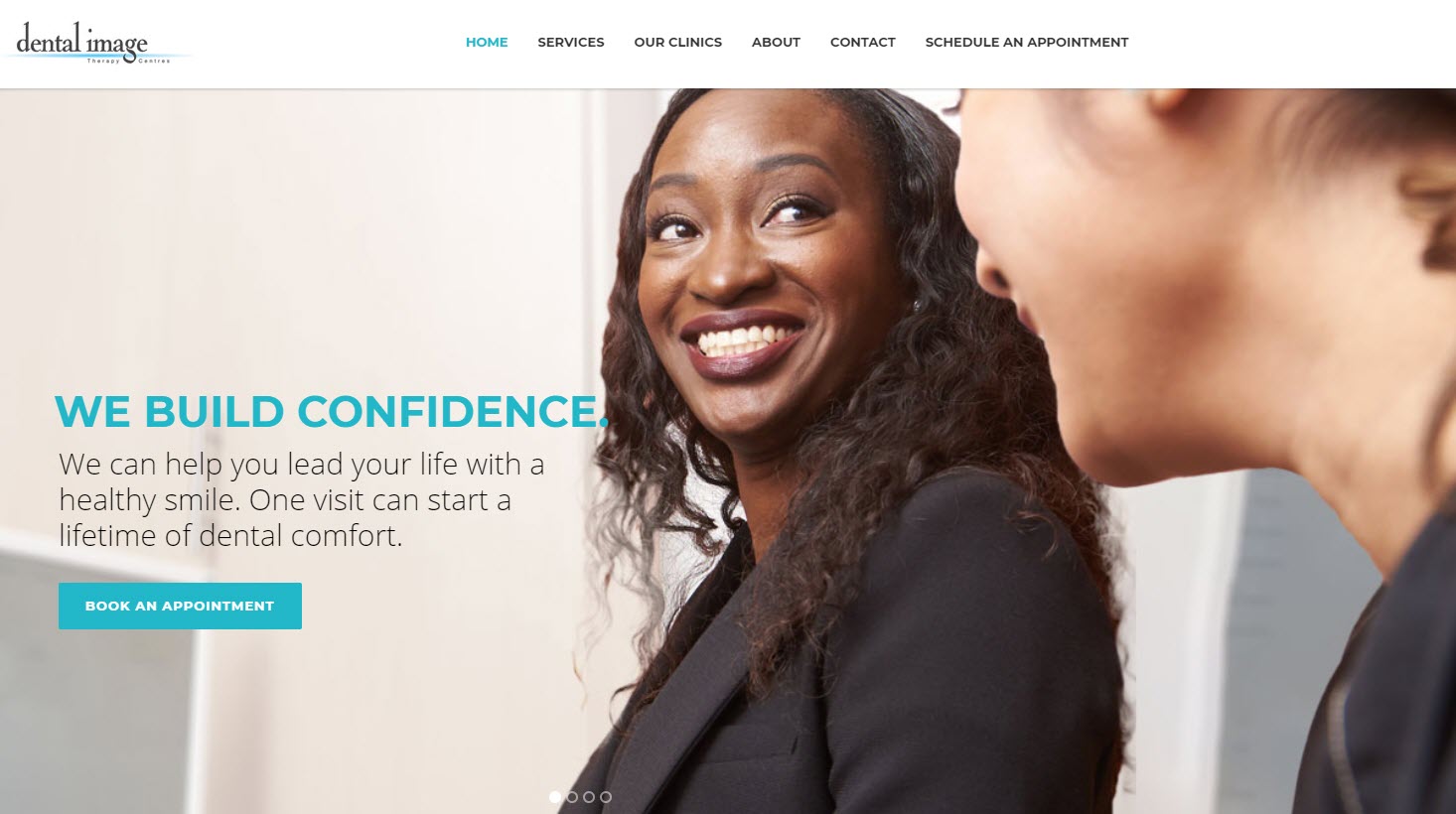 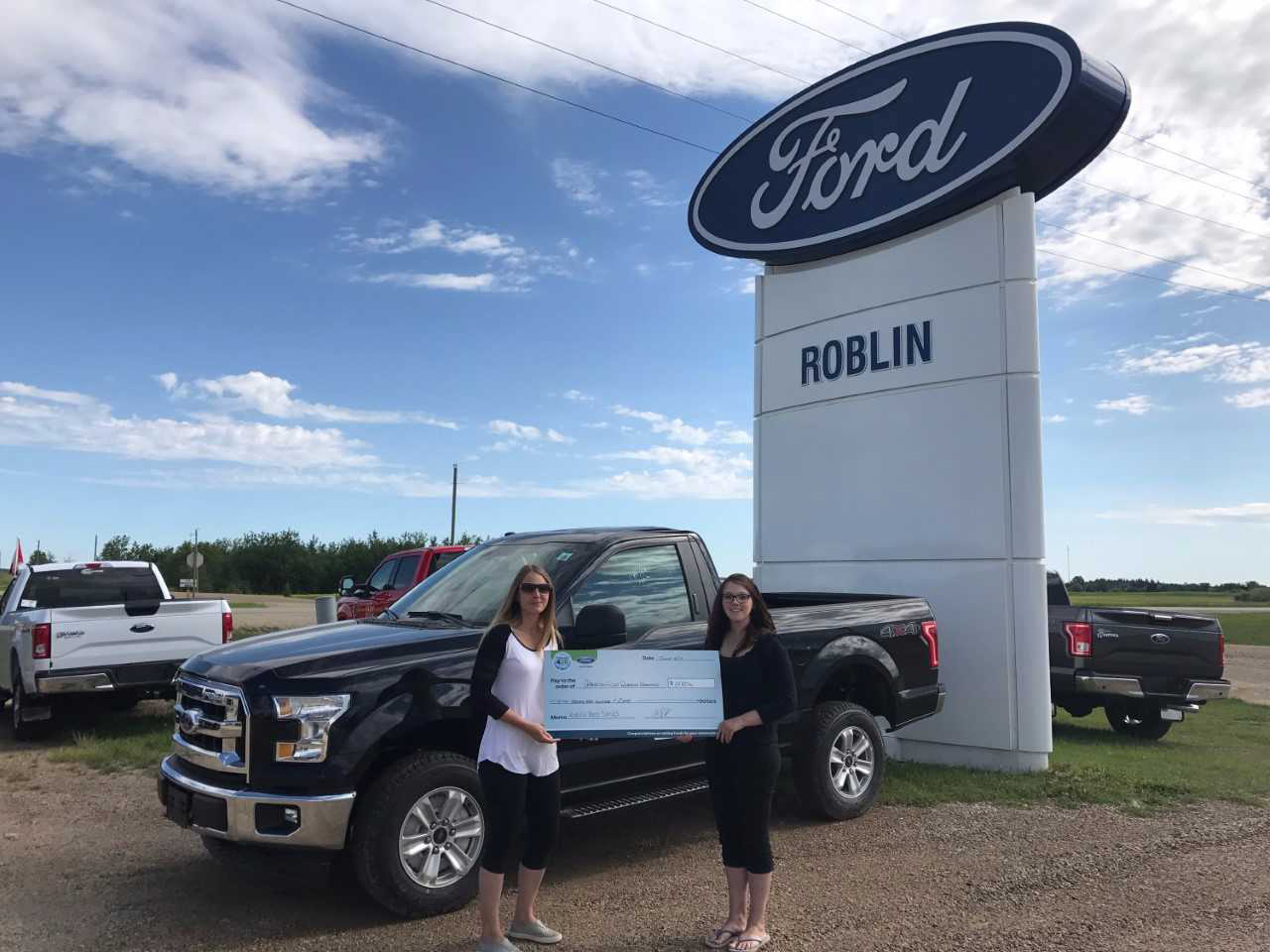 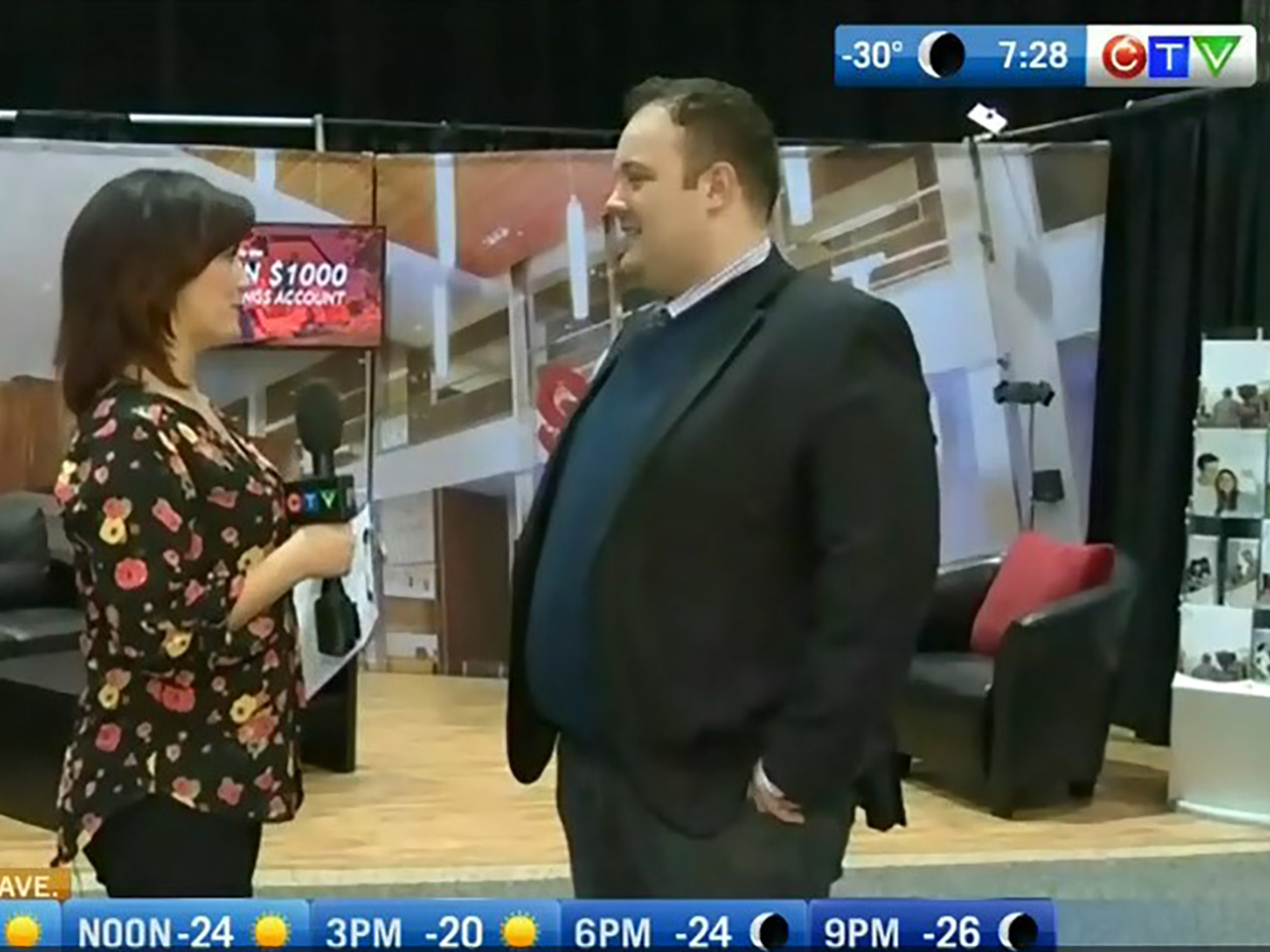 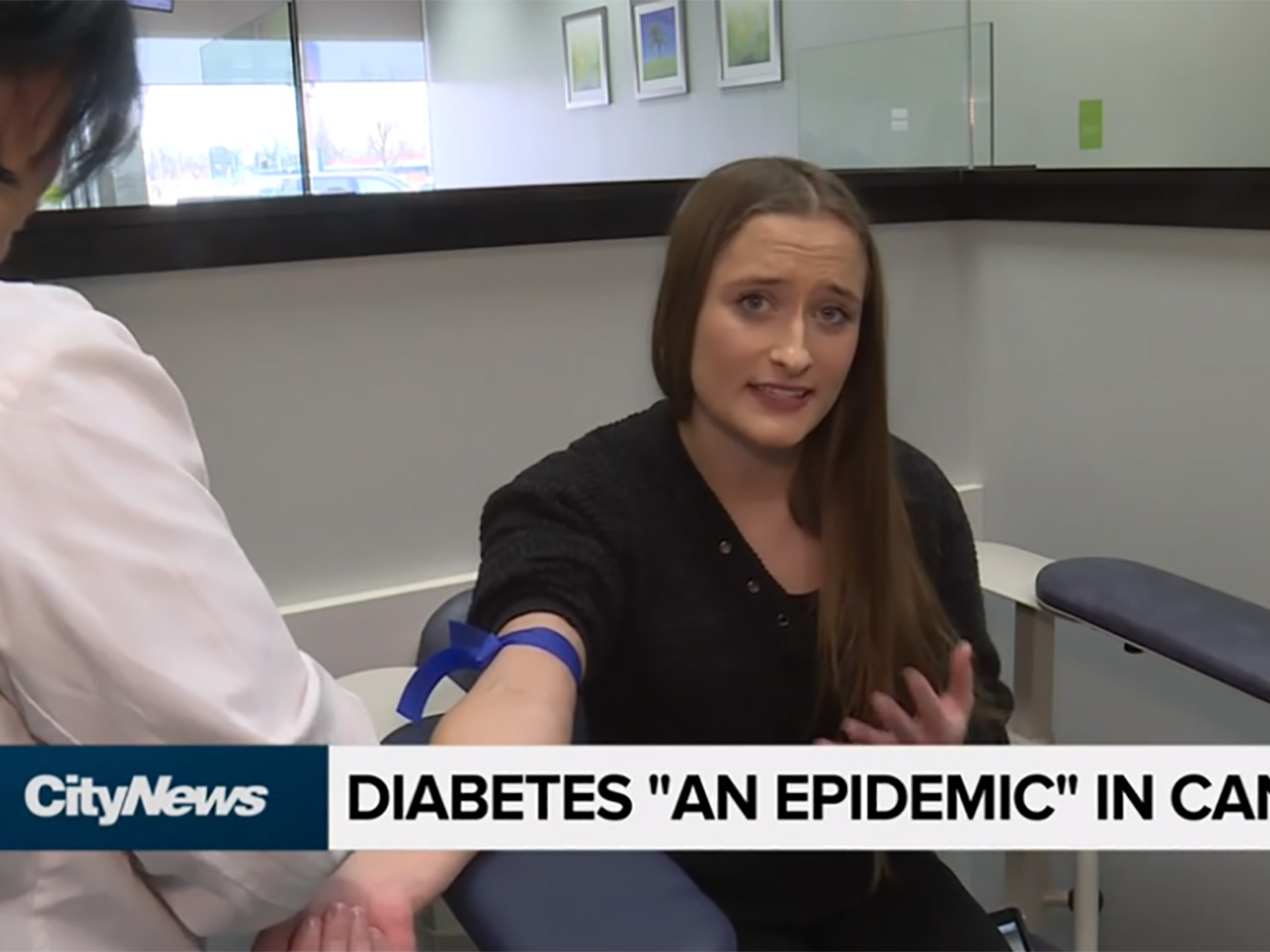